The Heroin Epidemic in York County 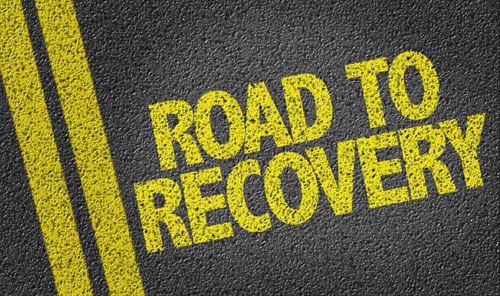 In recent years the majority of those deaths have been caused by heroin, an alarming trend that has prompted comprehensive action by York County government and allies in the community.

The first major step in combatting the growing heroin problem came in mid-2014 with the creation of the York County Heroin Task Force, a multidisciplinary group composed of law enforcement, the health care community, county government, state government, municipalities and more. The group has taken a holistic approach to the problem, with its primary focus on prevention and education.

Recognizing that prescription drug abuse often leads to the use of illicit drugs such as heroin, the Task Force has helped increase the number of locations people can drop off unwanted prescriptions. It's also hosted numerous town hall meetings and is working with community organizations such as the Byrnes Health Education Center to educate teens about the dangers of abusing prescription drugs.

For example, the District Attorney's Office beginning in the spring of 2015 began providing police with Narcan, a medication used to help counter opiate overdoses. The drug has been used by police more than a hundred times to revive people.

Meanwhile, the County has taken major steps to help addicted individuals recover and return to a drug-free lifestyle.

The County Commissioners on January 13, 2016, gave the go-ahead to plans for a major expansion of the County-owned Substance Abuse Treatment Center on Davies Drive in a commercial area of Springettsbury Township.

Under the proposal, the facility would undergo a $3.2 million renovation and expansion to increase its footprint by at least 28,030 square feet. The number of treatment beds would grow by at least 45, and up to 56, depending on the cost of bids for the work.

Funding is expected to come from state and federal dollars through the York/Adams HealthChoices Management Unit.